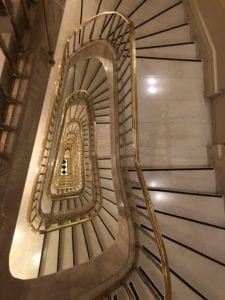 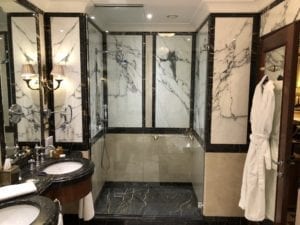 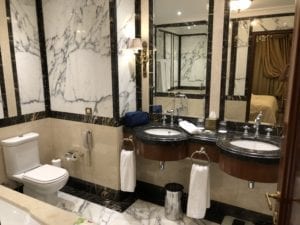 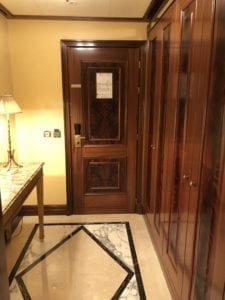 The room is messy but at the time I had no idea I would need these pictures. 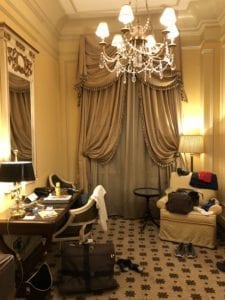 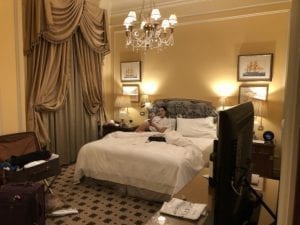 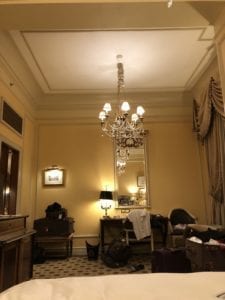 Excitement is traveling to the Motherland!

Flying to Greece to visit my godmother, Roula, and godbrother, Basili. It is exciting; I haven’t seen them since September 2000 I was looking forward to a great reunion.

John has heard so many stories about them but has never met them. Unfortunately, my lovely Godfather Evangelos passed away a few years ago he was an unbelievable person. He was Greek but was born in Egypt, and he spoke nine different languages.  He had so many great stories enough to last a lifetime.

We flew into Athens two days before we were supposed to board the cruise ship for our 18-day voyage.  Our itinerary was from Athens, Greece to Dubai, UAE.  This was the first time I was going to be on a cruise which made me nervous and excited. I wasn’t sure how I would do with the rocking of the boat at night so wish me luck. The next day we had a private tour of the city.  I had seen all the monuments already, but I thought it would have been a good idea to hire a guide to explain things better especially dates and facts.

The first place we visited was the Acropolis sitting high above the city. You can’t miss this archeological site. It is truly spectacular to see it in person. I just can’t imagine how difficult it must have been to erect these structures. We primarily spent most of the time at the Acropolis and at the museum there is so much to see.  I have posted some pictures of the main monuments that we saw at the Acropolis such as The Parthenon, Temple of Hephaestus, the Erechtheion, the Odeon of Herodes Atticus & the Theatre of Dionysus.

When I was younger, you were able to walk up to the Parthenon and touch it, but over the years people were destroying the structures with graffiti, so they have all of the monuments roped off.

We also had a chance to visit Syntagma Square it was right by our hotel when we first arrived in Athens it was at night, so John didn’t get a chance to see the soldiers guarding the building, so we made sure he saw that. After the tour, we decided to meet my godmother and godbrother for dinner at one of the local restaurants that Roula loved.

The one disappointing thing was that we were staying at Hotel Bretagne and that is right next to the Parliament building, and at night there was a lot of protesting going on.  The people were breaking off marble from the surrounding buildings and throwing them at the presidents home.

We board our ship in the morning and cruising the mediterranean sea to our first port which in Cyprus. Follow us on our journey next stop is Limassol, Cyprus.