We try and fly out west every year to ski and Snowbird is always on our list. We really like skiing there the mountain is always great!

Follow us on our journey the next destination is Ogden, Utah. 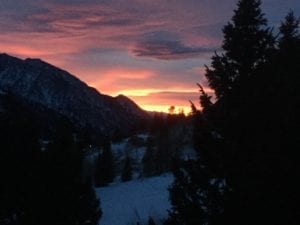 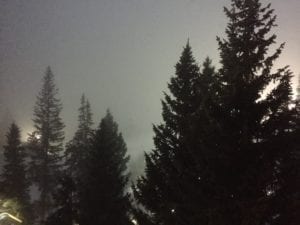 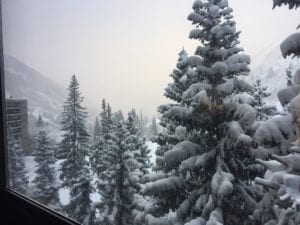 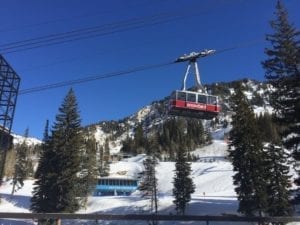 John and I go skiing out west every year, and one of our favorite places to visit is the Snowbird Ski Resort which is located in Alta about an hour outside of Salt Lake City. John has also taken Alex on a few ski trips. The pictures below were taken during these dates.

January 17th – 23rd, 2016
Today we drove from Park City to Snowbird, Alta (Utah) and John skied pretty much every day, and I skied four days which is a lot for me usually I only ski three days. One of the nights our friend Dustin drove up from Salt Lake City and had dinner with us. 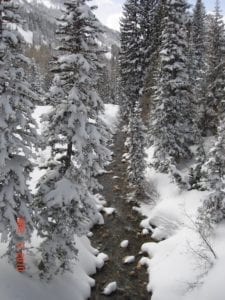 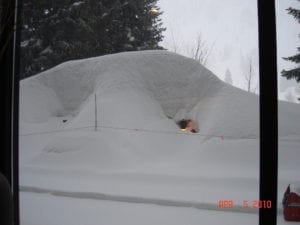 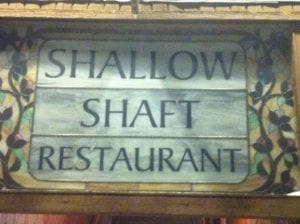 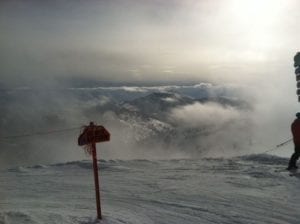 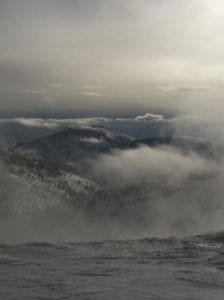 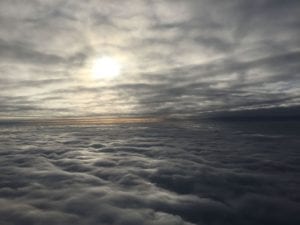 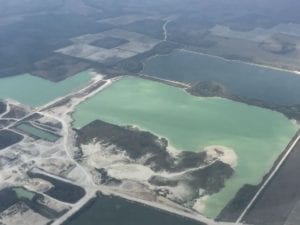 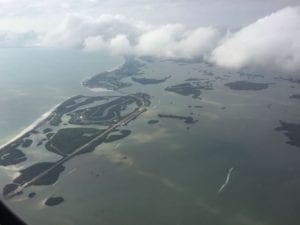 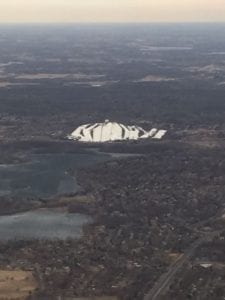 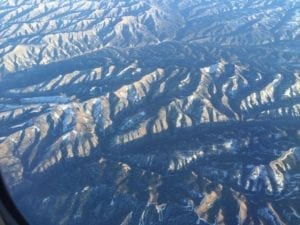 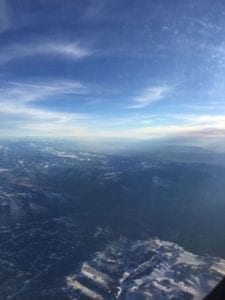 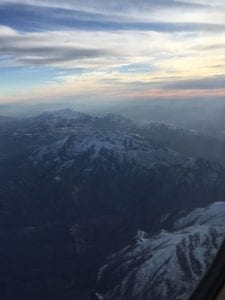 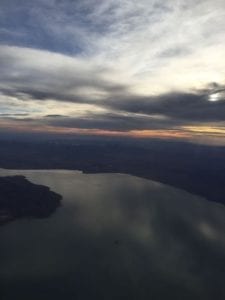 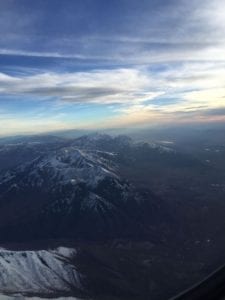 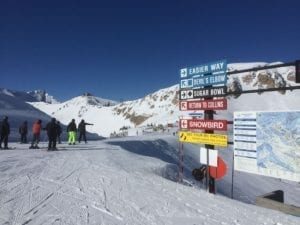 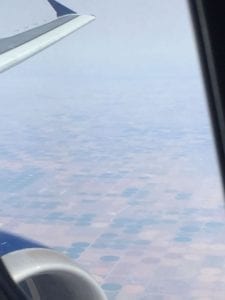 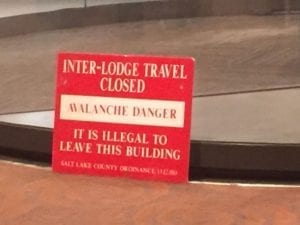 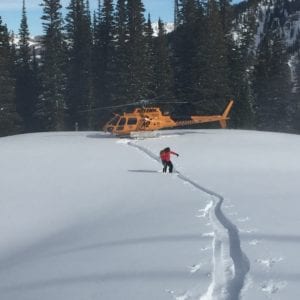 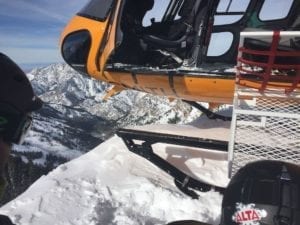 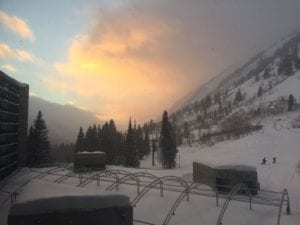 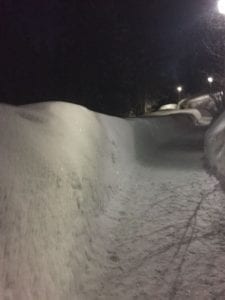 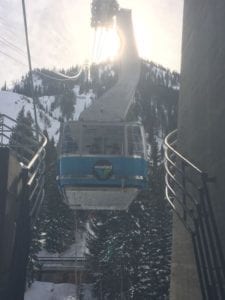 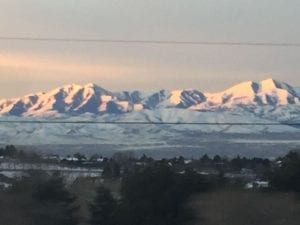 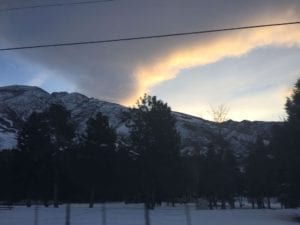