Today we had a half day tour scheduled for the city. Da Nang is a beautiful city considering all the conflict that happened years ago. It was a major US Marine base during the Vietnam conflict, Da Nang was a strategic air and seaport, and most of the brutal fighting of the war happened there.  We visited Cham Museum it housed the most extensive collection of Cham art in the world, dating back to the fifth through the 16th century. After a visit to the museum, we stop at the Han Market for a little retail therapy.  The last stop was driving to Marble Mountain.  This mountain was made up of five hills, each representing one of the five elements of the universe: water, wood, fire, metal, and earth.  Our tour guide said that both Vietnamese and the Cham used these mountains to build shrines, so it’s picturesque with numerous grottoes, caves, and pagodas. The caves were also used by the Vietcong to hide during the war.

Follow us on our journey the next destination is Saigon (Ho Chi Minh City), Vietnam. 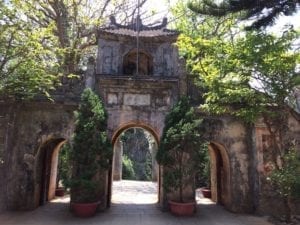 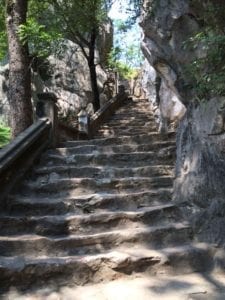 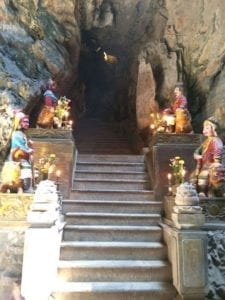 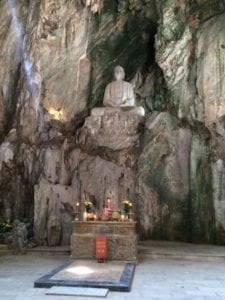 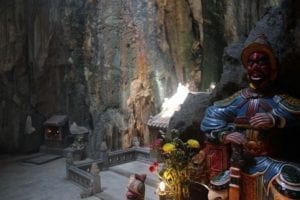 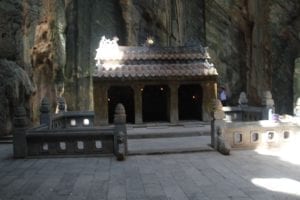 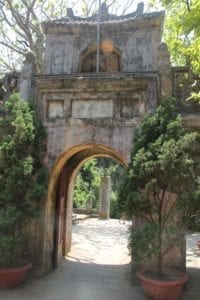 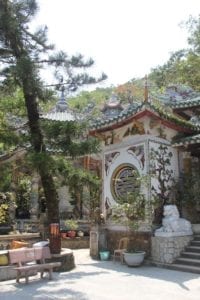 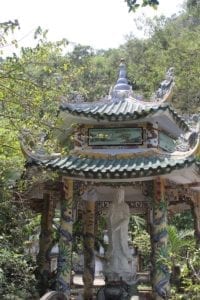 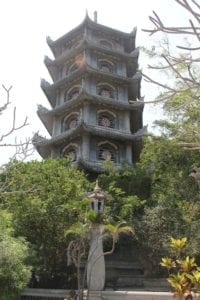 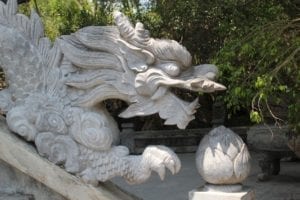 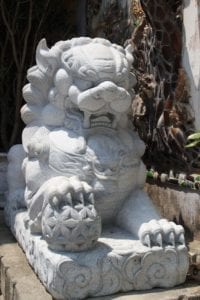 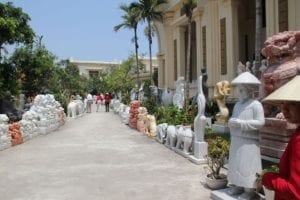 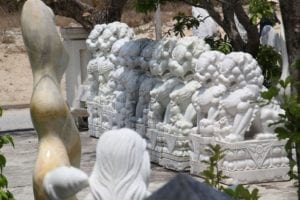 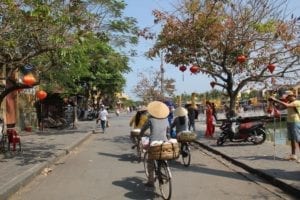 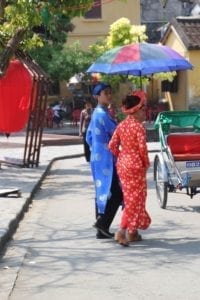 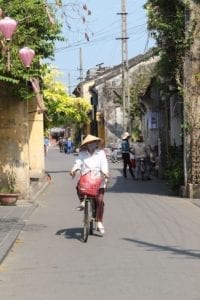 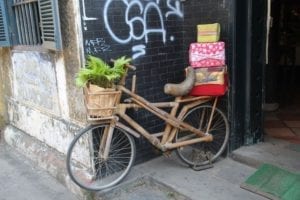 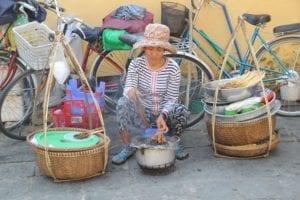 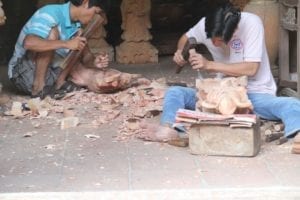 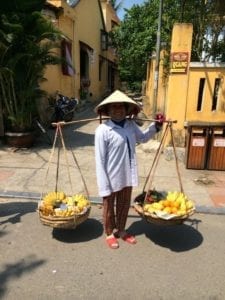 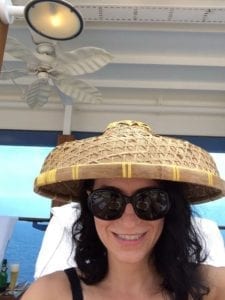 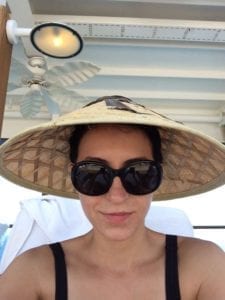 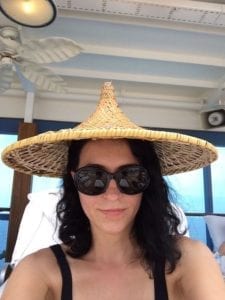