Today we had a city tour of Sydney. We drove to the Blue Mountains.  On the way, we saw the 2000 Olympic site at Homebush.  When we got to the Blue Mountains out tour guide pointed out some rock formations one called the Three sisters and we got a panoramic view of the beautiful valleys and mountains.

We rode the world’s steepest perpendicular railway which plunges 700 feet into the valley to visit the bottom of the mountains. I have posted a picture of one of the pathway/walkway.  We decided to walk back up instead of taking the railway which took about 10 minutes.

We took the ferry to Bondi Beach and had a drink at a bar at the end of the main road where we could watch people surfing.

Follow us on our journey the next destination is Hamilton Island, Australia. 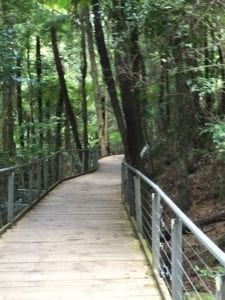 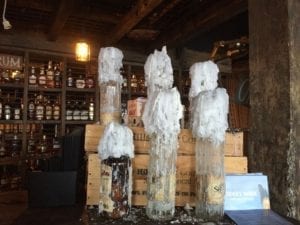 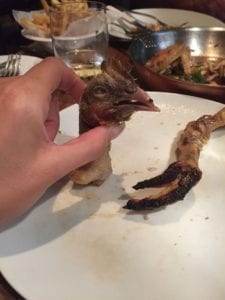 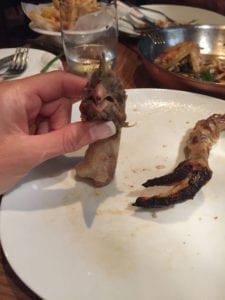