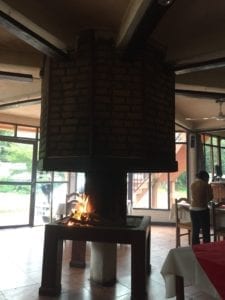 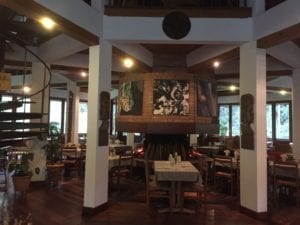 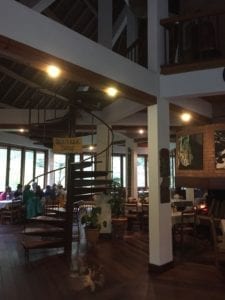 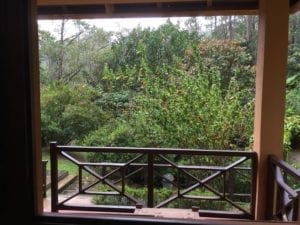 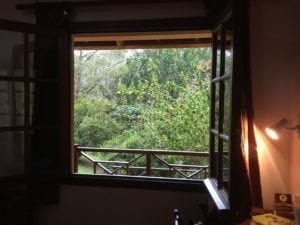 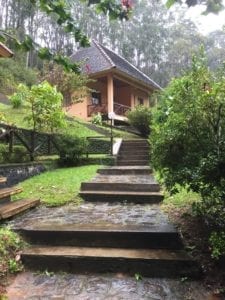 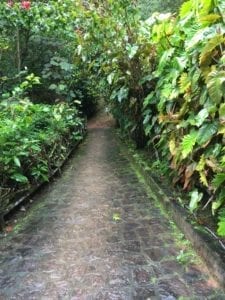 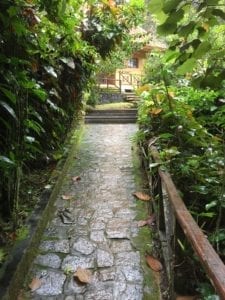 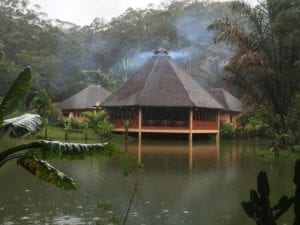 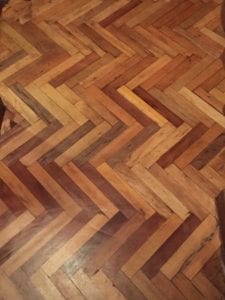 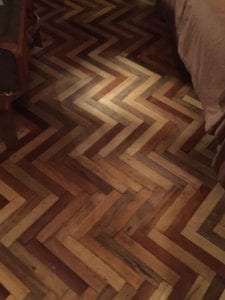 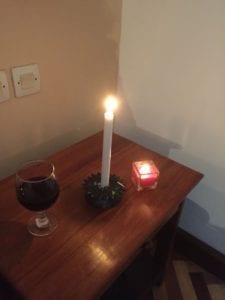 June 15, 2016 – Today we left in the morning for a three-hour drive to the Vakona Forest Lodge. The name of the area is Andasibe. The drive was cool because we got to see a different side of Madagascar because what we’ve seen so far is not good the central city Antananarivo is impoverished, dirty and unsafe.  On our way to Andasibe, we stopped at this amazing crocodile farm which had 40 of the largest crocs we’ve ever seen and about 60 different species of lizards, moths, frogs, and snakes. It was pretty amazing. From there we proceeded to the lodge to check in.  When we got to the lodge, it was located in a forest which was jungle like it was a very cool place to spend a night.

After we checked in our tour guide took us to see the lemurs on lemur island.  It wasn’t too far from the lodge which was good because we spent about 3 hours in the car already and we had enough.  When we to lemur island we took a short canoe trip to where the lemurs are they don’t swim, so there is no need for fencing they are pretty safe where they are.  This was the first time John and I had ever had any interaction with these cute animals.  As you are walking in the forest they just jump on you looking for food; we were given baby bananas to feed them.  At one point I had one on my head grabbing onto the rim of my hat.  As I was walking I had four jump on me, and I can handle one or two but having four on your arm, shoulder and head were a bit much, but we still had a very good time.
After lemur island, we headed back to the lodge to get ready for dinner.  The dinner we had was fantastic I had a traditional Madagascar dish made of zebu which is a type of cow with horns. I have to say it was incredible it was called Malagasy Romazava it’s a sort of stew served with white rice.

June 16, 2016 – This morning we decided to leave Vakona Forest Lodge instead of tomorrow which was our original plan because the drive back to Antananarivo was three hours long and the road is pretty much one lane all the way there and back.  We had a flight to catch tomorrow to go to Seychelles, and we didn’t want to risk missing the flight in case there any problems on the way to the airport.  Either way, we had a great time hanging out with the Colonel and his associate. We ended up meeting up with the Colonel and had dinner at the best restaurant in Madagascar called La Varangue. After dinner, we hung out at the bar and talked to the colonel for about 2 hours and headed upstairs to finish packing and get ready to leave in the morning.

Follow us on our journey the next and last destination on this trip is Grand Anse Mahe, Seychelles. 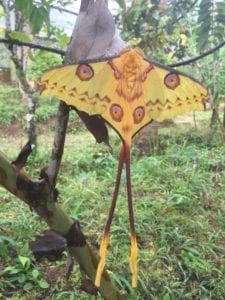 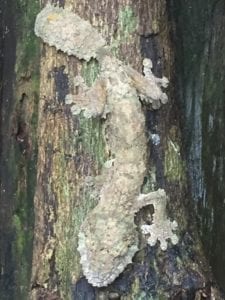 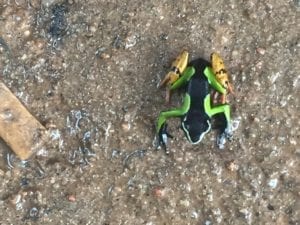 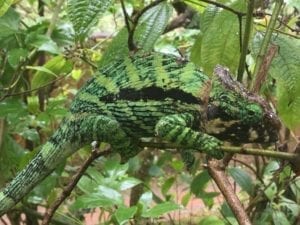 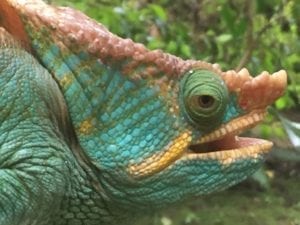 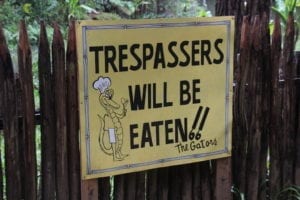 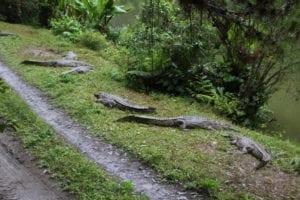 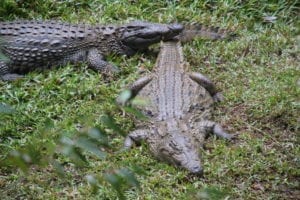 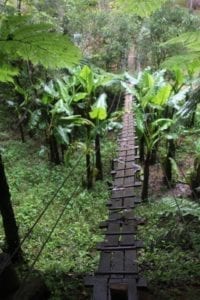 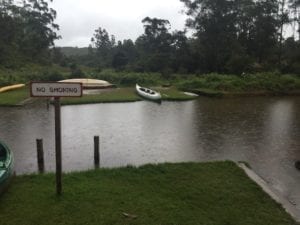 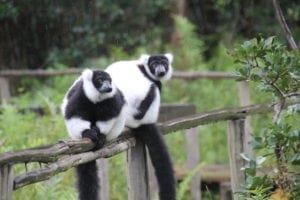 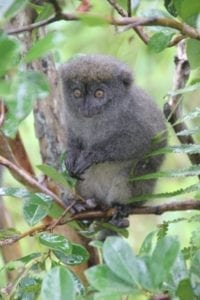 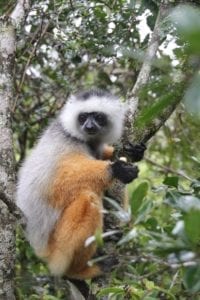 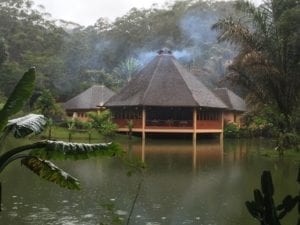 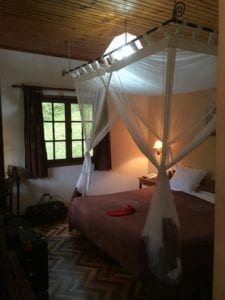 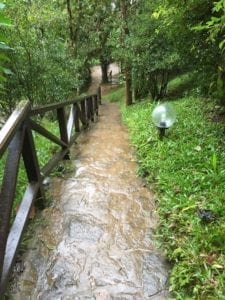 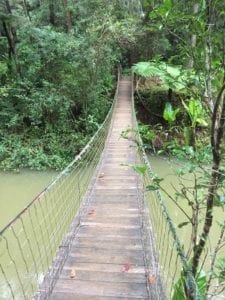 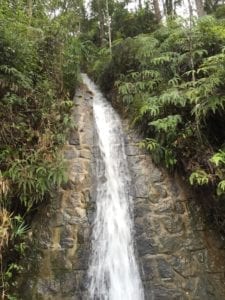