Today it was our turn to sail through the Panama Canal Locks we visited yesterday. This was a very cool experience because we took a tour of the Gatun locks and saw exactly how they work so being on the ship made it that much better.

I couldn’t believe how close we were to the wall on either side of the ship its pretty amazing.

Follow us on our journey the next destination is Puerto Limon, Costa Rica. 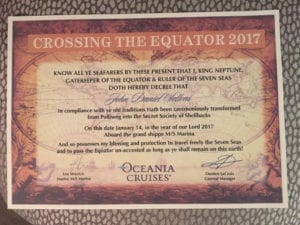 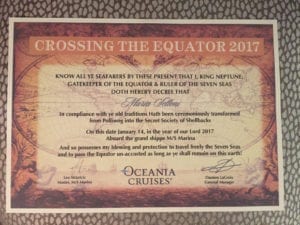 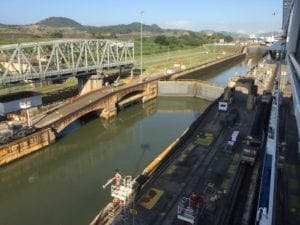 Today we took a unique tour of Fuerte Amador. Just imagine traveling down the tracks of the first transcontinental railroad in a comfortable domed railcar, while viewing what is widely considered to be the 8th wonder of the world; the Panama Canal, as well as spectacular Gatun Lake. This was a cool experience of traveling from one ocean to another, crossing the amazing continent of the Americas in just over one hour!

Once we arrived at the Pacific side railroad station, we boarded the train for a 75-minute rail journey. The glass-domed car gave us an outstanding panoramic view while traveling through the lush rainforest.

Crossing the Continental Divide, we were on the Atlantic side, where we disembarked the train and got on a bus to the Gatun Locks. Once at the locks, we climbed the 78 steps to the observatory platform where we were lucky enough to see a cargo ship passing and observed the functionality of the locks.

Here’s a little history about The Panama Railroad was the brainchild of a group of New York Financiers who wanted to create an easy passage for the increasing gold rush traffic. The railroad took five years and eight million dollars to build and was completed in 1855. During its first 12 years of operation, the train carried over 750 million dollars worth of gold and silver and collected one-quarter of one percent of each shipment as the duty. The railroad was rebuilt in 1909 during the construction of the Panama Canal, and without it, the canal could not have been built.

Follow us on our journey the next destination is the Panama Canal Daylight Transit. 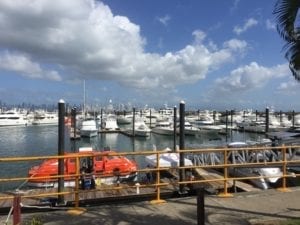 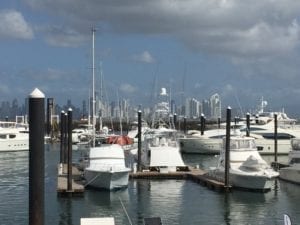 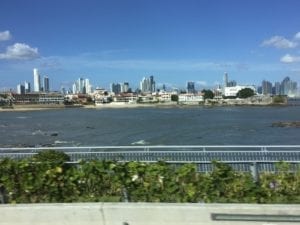 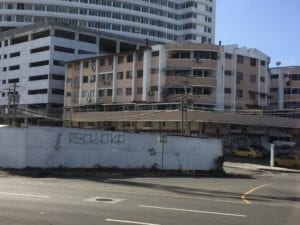 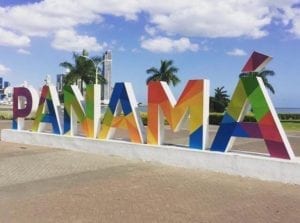 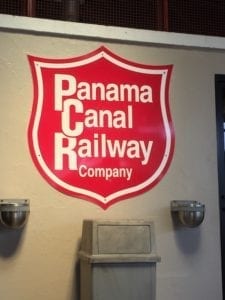 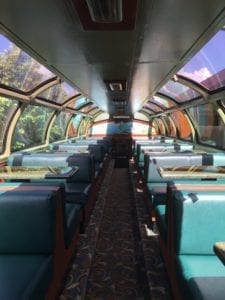 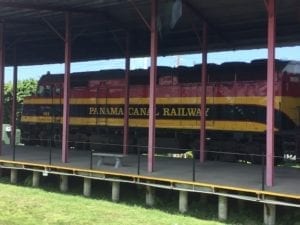 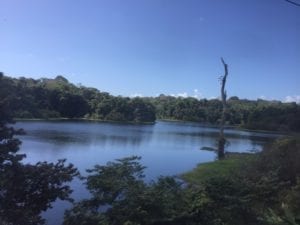 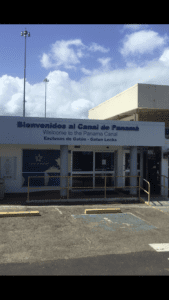 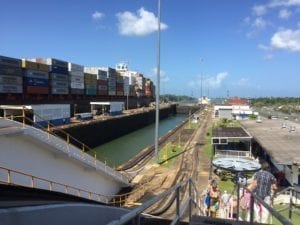 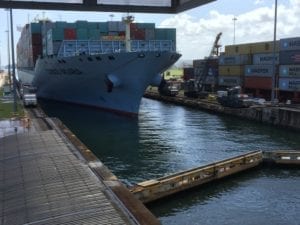 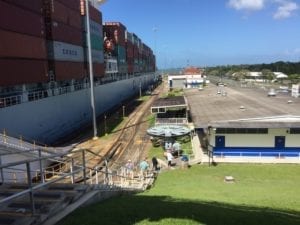 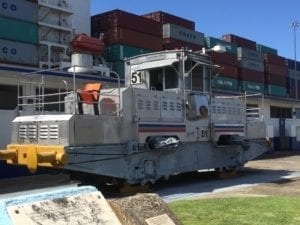 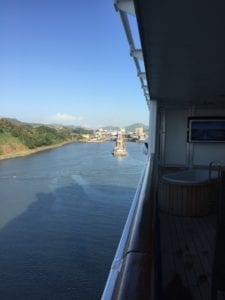 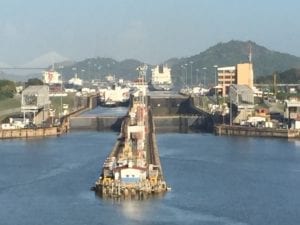