The days leading up to our trip the news was filled with images of the unrest in Egypt. Egyptians were trying to overthrow Mubarak.  We were on the fence whether we were going to go on the trip or cancel it. We decided that we should continue with our plan.

The day finally arrived for our flight, we were excited, and when we reached the airport, of course, there was a huge snow storm, so that caused a lot of flight delays. We boarded the plane, so we thought that we were going but as we were sitting waiting to take off the ice was forming on the wings they tried several times to get us going but were unsuccessful. Finally, around midnight they canceled our flight and told us to come back the next day. We should’ve taken that as a sign but we didn’t.

The next day we were back at the airport waiting for the flight while watching the news it looked like Egypt was not a safe place to travel to. We decided to call our tour company Abercrombie and Kent, they told us not to worry, and they would never put us in harm’s way this happens all the time, and it would be over in a day or two.

This time the flight took off. Finally, after 11 hours we arrived. We were met by a representative from the tour company, and he told us we could not get to our scheduled hotel because it was too dangerous so they took us to an emergency hotel which made us nervous. Upon arrival at the Fairmont hotel, the security gave us a hard time getting in which didn’t help the bad situation we were already in. After about five minutes of back and forth, they finally allowed us entry. We checked in an decided to settle in and get ready for a quick bite to eat since it was late. As soon as we turned the Television on Secretary of state, Hillary Clinton was on, and she said: “I urge all US citizens not to travel abroad to Egypt.”

John and I looked at each other and said “WOW that’s great” We decided at that moment that we needed to get out of there as soon as possible. John called our American Express representative, and she scheduled the flight out the very next morning. Other people that were on the same tour with us decided that they were going to wait a few days to see if the issues were resolved.

The next day we headed back to the airport along the way we could see the military all over with guns and bayonets attached and heavy weapons. There were massive amounts of traffic, so I thought we would never make it to the airport. Once at the airport it was a zoo, a total nightmare we had to pay $5,000 to buy new tickets. At that point, if they cost $10, 000 I would’ve paid. The chaos was nerve wracking we didn’t speak the language people are yelling, and you have no idea what they are saying.  We decided since we were already that far from home we should change our plans and head to Europe so off to Paris, France.

Follow us on our journey next stop Paris, France. 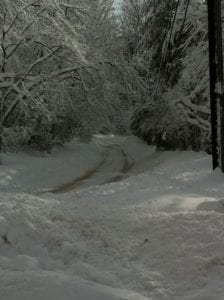 Today we had an adventurous tour we began with a scenic drive in a 4 X 4 jeep from the port of Safaga to the Red Sea resort town of Hurghada. We drove onto the Eastern Arabia Desert. We had great photo opportunities of the deserts that we’ve seen in movies. We drove to a Bedouin camp (settlement), where we were welcomed by the locals (nomads). We had a chance to taste their sweet tea and ate some of their flat unleavened bread. After seeing how the locals lived and what they ate, we rode camels through the desert.  My luck I get the angry Camel who was spitting at the handler.

Follow us on our journey the next stop is Aqaba, Jordan. 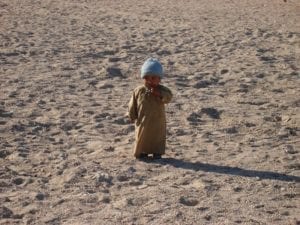 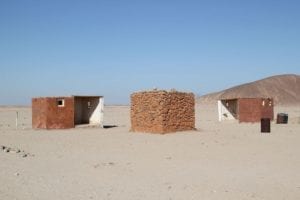 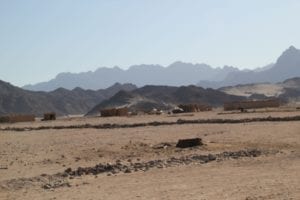 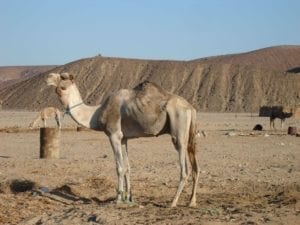 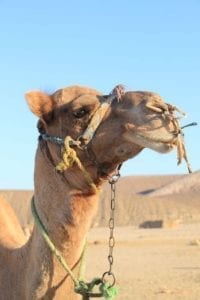 Arriving at the port was interesting, we saw piles of duffle bags from Egyptians who were traveling to the Mecca. It seemed unorganized I don’t know how they would find their luggage when they arrive at their destination. Today we were going to have the longest day of driving 3.5 hours to get to Luxor to see ancient Egyptian architecture and see fascinating mysteries of centuries old culture and hieroglyphics. Once again it was nerve-wracking to know that we had a security guard on our bus who had an Uzi. 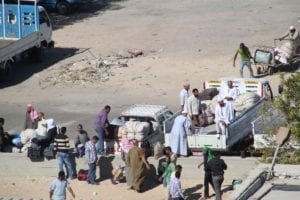 We arrived in Luxor we had a nice lunch at the Sheraton Hotel. After lunch, we continued our drive and crossed the Nile River proceeding to the West Bank area for a visit to the Valley of the Kings. We had a chance to see the tombs of Egypt’s ancient kings, their families, and other Egyptian nobility. It was amazing to see the hieroglyphics and how old they are, the colors were so vibrant. The only thing that was upsetting was that they didn’t allow any photography but luckily I was able to take two pictures before they told me I couldn’t.

Next stop was the Hatshepsut Temple. This mortuary temple was buried under sand for centuries and was built by Hatshepsut, the only woman to rule and become a Pharaoh. Built into the mountainside, it stands as an incredible monument to the powers held by pharaohs.

Following that tour, we had a second photo stop to see Colossi of Memnon, two massive statues that originally flanked the entrance to Amenhotep III’s mortuary temple. Unfortunately, the temple itself was destroyed in an earthquake; the magnificent statues still stand guard today.

The final stop was the most impressive Luxor Temple complex. The complex was a collection of breathtaking ruins, obelisks, and temples that date back to the 14th century BC. 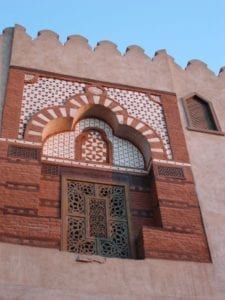 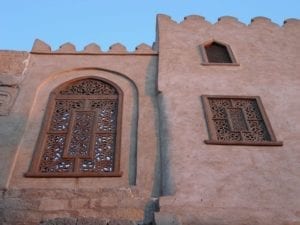 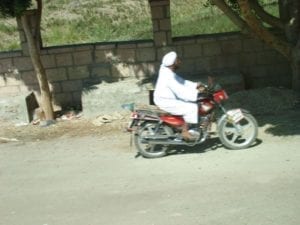 Today we sailed through the Suez Canal which is also known as The Highway to India. The canal is an artificial sea level waterway in Egypt, connecting the Mediterranean Sea and the Red Sea. It took ten years to construct, and it opened in November 1869.

Follow us on our journey the next stop is Luxor (Safaga) for two days.