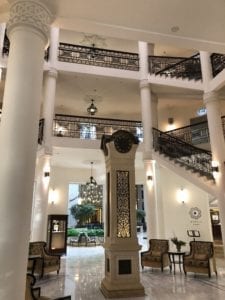 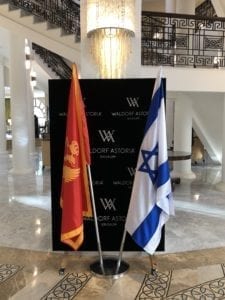 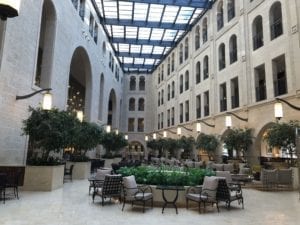 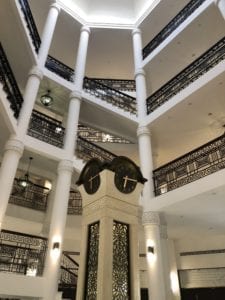 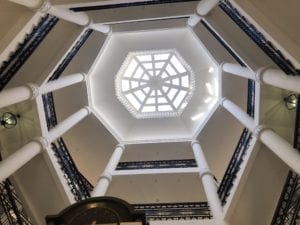 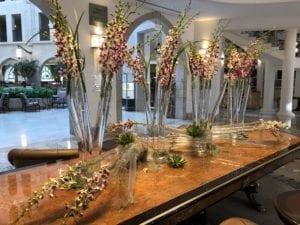 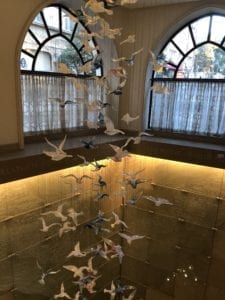 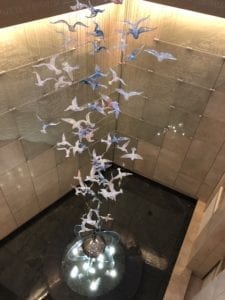 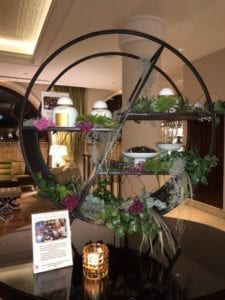 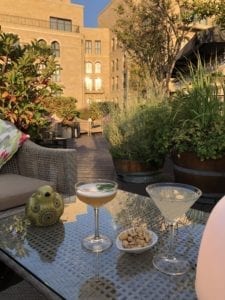 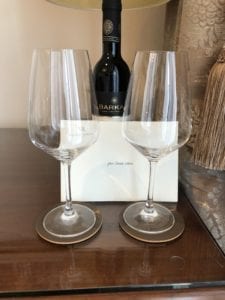 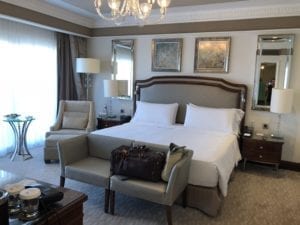 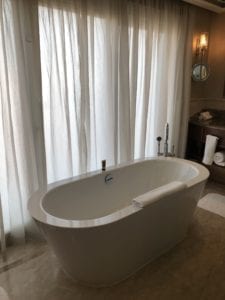 This is a side note about our Tour Guide Zvika he was one of the best guides we ever had. He showed us all the best Israel had to offer. His business card is the first picture below. Tell him you want The John & Maria from NY Experience. I guarantee you will have a great time!

Today we were redirected to Haifa because the Palestinians were throwing missiles into Israel at the Gaza Strip. Our tour guide Zvika Livneh picked us up from Haifa and took us to see Caesarea. After dinner, Zvika took us for a walk around Jerusalem at nighttime.  I recommend doing that if you get the chance.

Follow us on our journey the next destination is Haifa, Israel.

If you would like to see what we ate while in Israel. 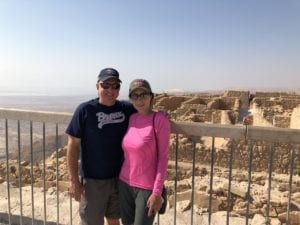 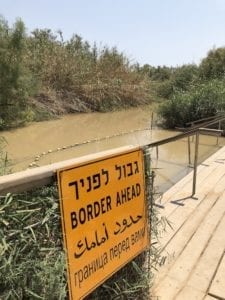 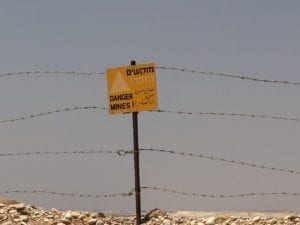 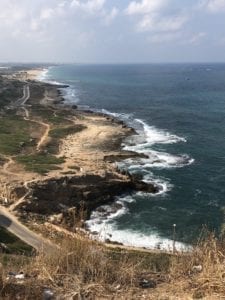 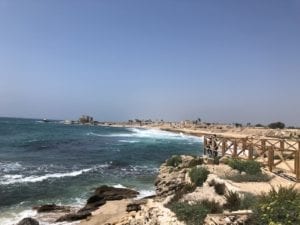 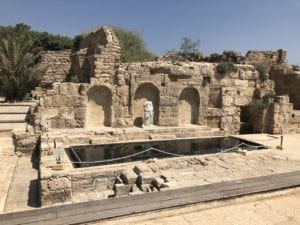 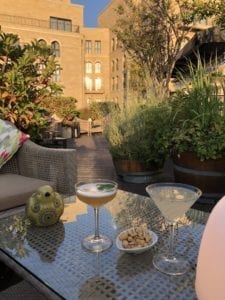 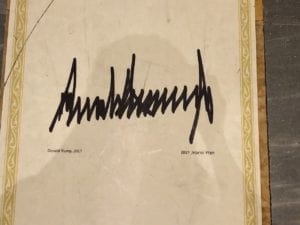 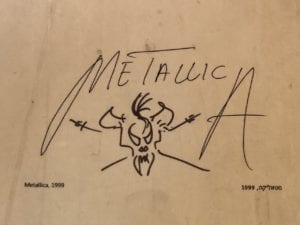 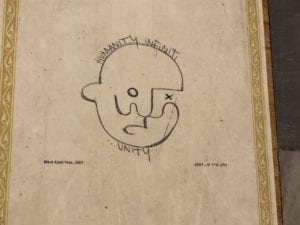 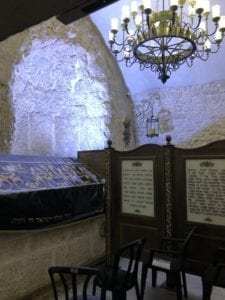 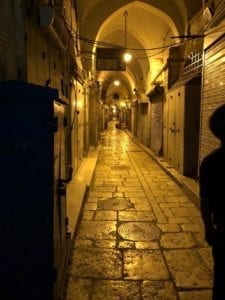 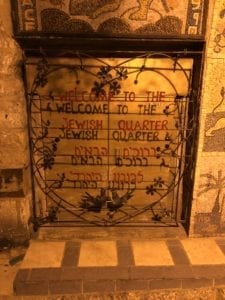 We drove from Haifa into the Judean Hills to get to our first stop which is Mt. Zion. We arrived at Mt. Zion and visited the Room of the Last Supper, where according to tradition Jesus’ last meal with his disciples and the descent of the Holy Spirit took place.  On the ground floor is the Tomb of King David, which is one of the places most visited by the people of Jewish faith. Next up we saw the Dormition Abbey, a beautiful structure with a high domed bell tower.

After getting a bite to eat, we began our walking tour of the old city. Entering Jaffa Gate, we walked past some of the most sacred sites in religious history.  We passed by a cool bazaar which was very colorful. We saw the Christian Quarter which is right next to a part of the famous Via Dolorosa, believed to be the route Jesus took as he carried his cross to Calvary. We also saw this golden topped Dome of the Rock. This breathtaking shrine is considered the third holiest site in Islam. One of the wildest things that we saw while walking were these big round metal bins that are used for suspicious packages found.

The next stop on the walking tour was the Western (Wailing) Wall, the holiest site in the Jewish world. We wrote a prayer on the piece of paper and John stuck it in the wall.  The wall is believed to have been the closest to where the Holy Ark once stood.  We also had the chance to visit the Church of the Holy Sepulchre.  High on top of the hill known as Golgotha, the church marks the site of Jesus’ crucifixion, burial, and resurrection.

After boarding our tour bus, we drove to our next stop going through the Kidron Valley. We saw the Church of All Nations at the Gardens of Gethsemane, as well as the sacred churches on the Mount of Olives – the Church of Ascension, Dominos Flevit, and the Church of St. Mary Magdalene. Our tour guide took us to a local store where John and I purchased a gold Jerusalem cross, and a beautiful hand carved Nativity set made from olive wood.

One of the things that I love that Oceania Cruises does in certain ports that we are in they decide to entertain us while boarding the ship, they had a lot of the crew members lined up and were clapping along with music being played by the band that is onboard.