Today we sailed to Buzios we had another city tour but unfortunately, the weather was cloudy and the island is so small that other than the beach views from the cliff above there really isn’t anything else to really see.

Once a small fishing village, Buzios gained instant international fame after Brigitte Bardot vacationed there in the 1960s. Her visit was so influential that the townspeople erected a statue of the French actress sitting on a suitcase gazing out to sea. Thanks to Bardot, Buzios soon became known as the St.-Tropez of Brazil, an appropriate nickname because of the wonderful beaches.

Follow us on our journey the next destination is Parati, Brazil. 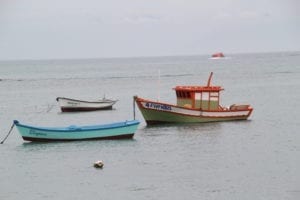 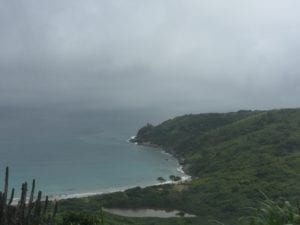 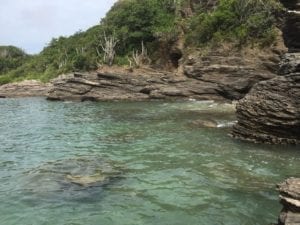 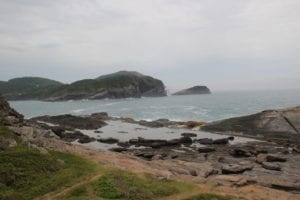 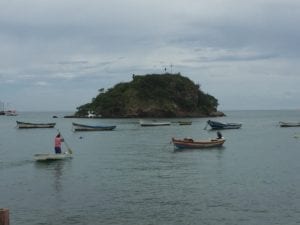 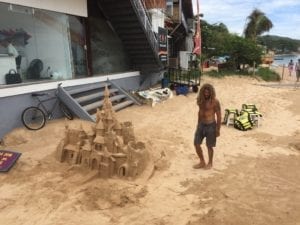 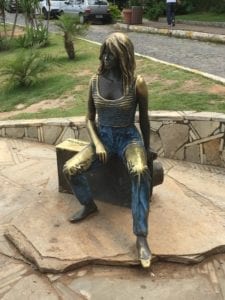