Today we flew to Capetown and took a taxi to our hotel the 12 Apostles.  It’s the only hotel that is not on the strip downtown.  It’s exclusive and quiet which is what we wanted since this was our last stop on vacation.  After checking into the hotel, we took a cab to the marina to meet up with our friend Tina’s aunt and cousins for a sunset cruise.  We were lucky enough to be on an amazing Yacht and had a great time cruising around Capetown.   After our cruise, we ended up meeting up with Tina’s father Hugh to have dinner which was great.  Hugh is a great guy, and it was nice spending time with him.

The next two days we had a few tours set up Cape of Good Hope, penguins at Boulders Beach and a few wine tastings.  Our private car picked us up and drove us to Boulders Beach which had hundreds of penguins.  After taking a bunch of pictures, we then drove to Cape Point which is the southern tip of Africa.  The following day our first stop was our first wine tasting.  The building was stone, and it was beautiful.  Unfortunately, I don’t remember the names of the places we visited; I guess we have another excuse to go back.  This one vineyard was the best wine tasting we’ve ever been to.  They gave us a lot more than usual at a wine tasting which was rough so early in the day, but we managed (wink, wink).

This was a short stop in Capetown we didn’t have enough time to visit Table Mountain, but we will be visiting again so the next time we will be sure to see it. 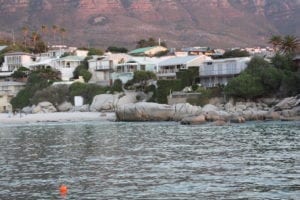 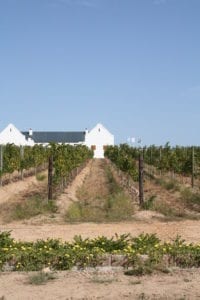 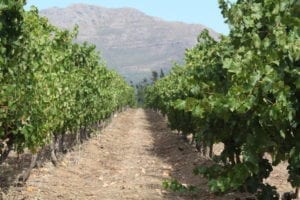 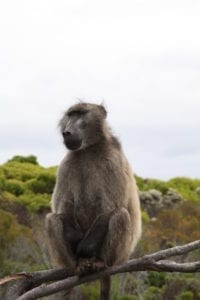