Today we hired a private boat to take us around the first stop was this nice town called Trogir and we walked around there about half an hour.

The next stop was this other nice place called Maslinica and we decided to have lunch at Martinis-Marchi Hotel Restaurant called Minutus Vinum where the Blue Lagoon is. Afterward, we went back to split and had a Tuk Tuk Tour (sort of like an electric golf cart) which was fun.

The driver took us around to a few panoramic picture spots and we also drove by a really nice beach called. The last stop on the Tuk Tuk Tour was the old town where we walked around for a bit and then headed back to the ship.

Follow us on our journey the next destination is Dubrovnik, Croatia.

If you would like to see what we ate while we were in Split, Croatia. 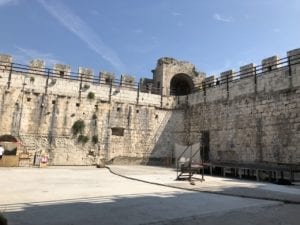 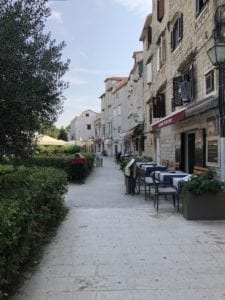 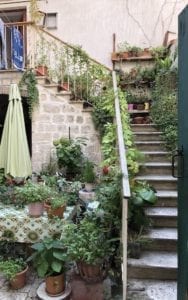 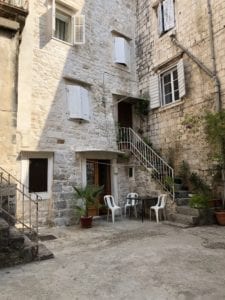 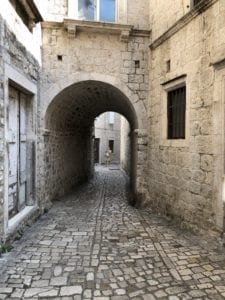 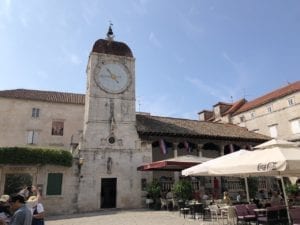 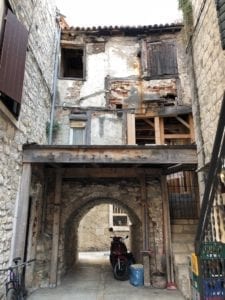 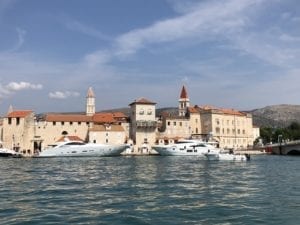 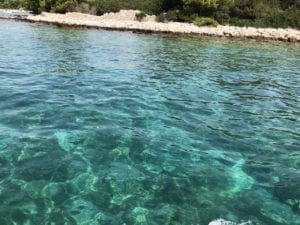 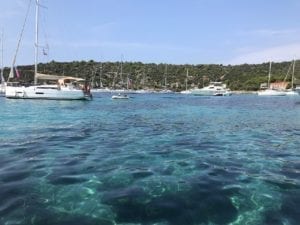 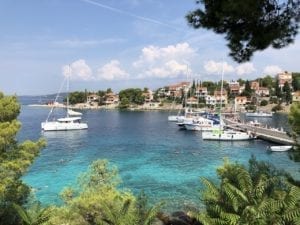 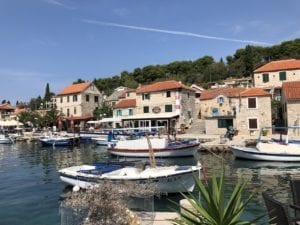 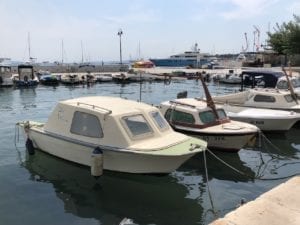 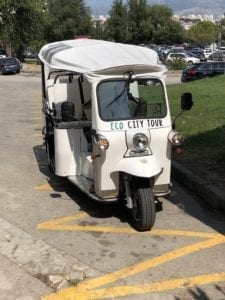 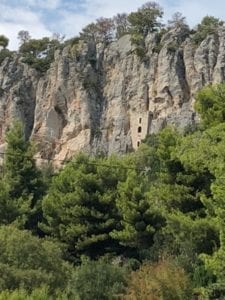 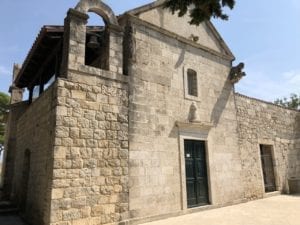 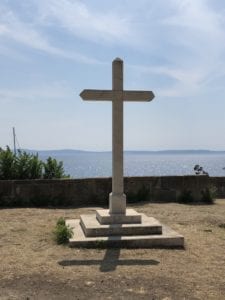 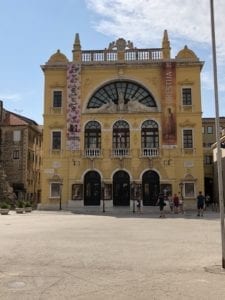 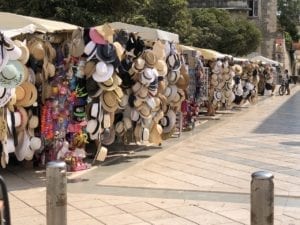 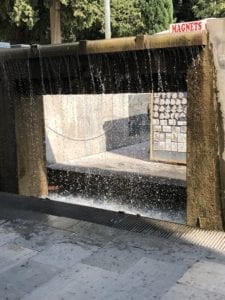 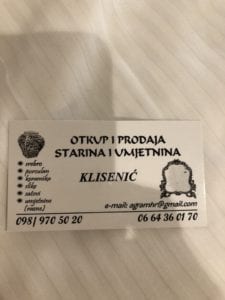 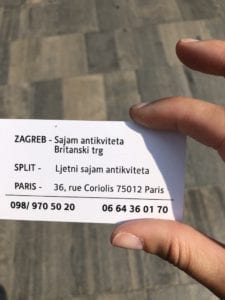 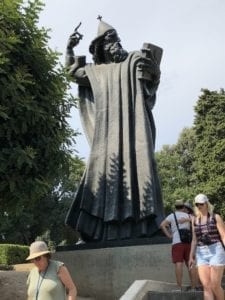 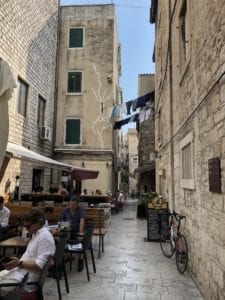 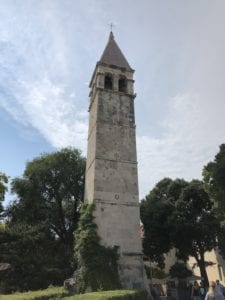 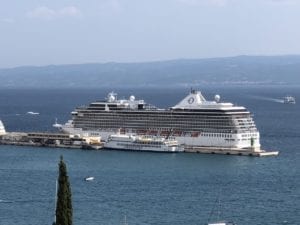 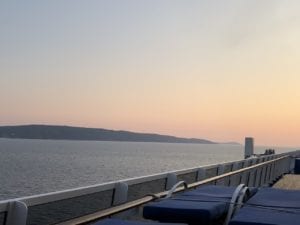