We boarded our tour bus and drove along the beautiful coast to the FOL lookout point. En route, we passed the Southern Province Government House, Port Plaisance Shopping Center and the Yacht Club.

The cosmopolitan city of Noumea, which is decidedly French. Noumea is known as the “Paris of the Pacific.” We stopped at the Ouen Toro scenic lookout, where we saw New Caledonia’s barrier reef, which is the world’s second longest, the largest is Australia’s Great Barrier Reef. The lookout is also home to a memorial honoring the Allied troops that protected the French colony of New Caledonia during World War II. Our tour guide told us that they still have US Jeeps on the island from the war and one of the locals favorite food is the hamburger which was introduced to them when our troops were there. The island still has deep ties to France, best expressed with French cuisine and French wines.

We stopped at La Coupole French restaurant. Known for having one of the South Pacific’s finest wine cellars, made the wine and cheese tasting that much sweeter.

After our wine and cheese tasting, we drove back to the pier.

Follow us on our journey the next destination is Brisbane, Australia. 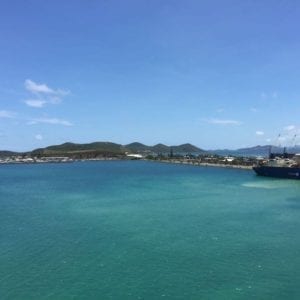 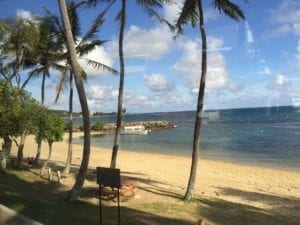 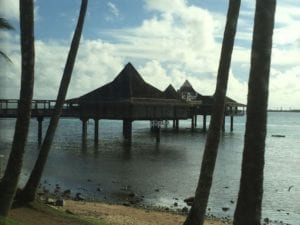 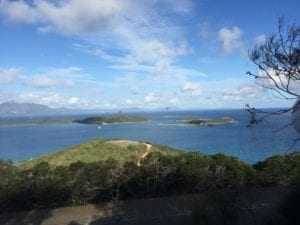 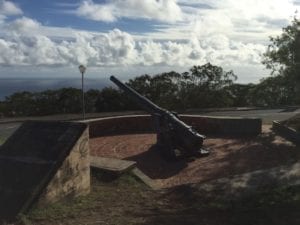 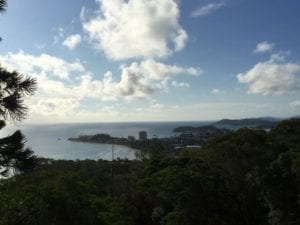 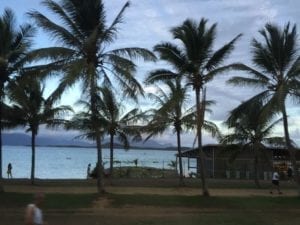 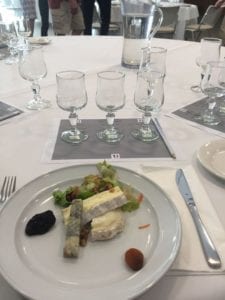 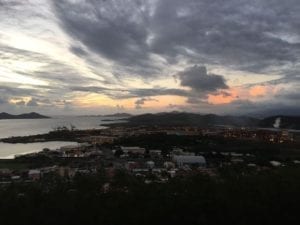 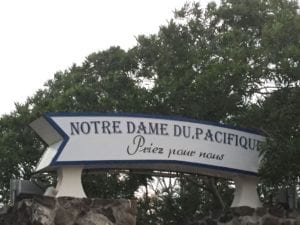 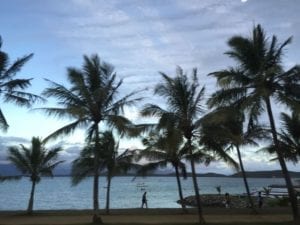 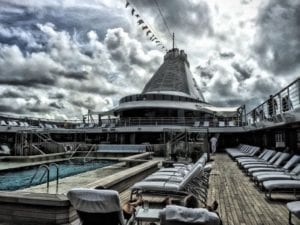