Today we had a full day of tours of the Mayan Ruins.  The first one we drove to was 2 ½ hours away and it was called Dzibanche with its pyramids and landscaped grounds, and the multi-leveled Mayan city of Kohunlich, surrounded by magnificent Cahoon palms. This town was once known for its beautiful pottery and splendid temples hidden within the jungle.

We had the chance to climb the tallest temple to get a view of the “Temple of the Owls” and the “Temple of the Captives” before it’s time to head off to famous Kohunlich. The next one we visited was the recently excavated archeological site of Kohunlich is named after the giant Cahoon palm trees that inhabit the immense site.

The next ruins we drove to were called Chacchoben, “The Place of Red Corn” Here, in this lush tropical setting, the excavated sacred temples and other structures gave us a sense of wonder picturing how it must have looked centuries ago when it was a thriving cultural center for the Mayans. We saw the original red paint on the stucco walls of one of the pyramids and the temple where a mural was found showing the astronomical positions of the planet Venus. We also had a chance to climb the Gran Basamento which took us above tree level and is where archaeologists found ceremonial offerings dating to around 1000 B.C. 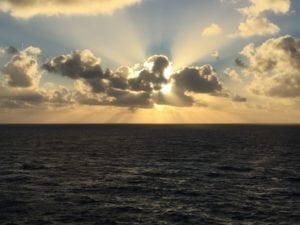 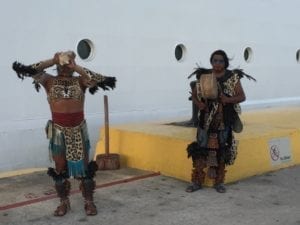 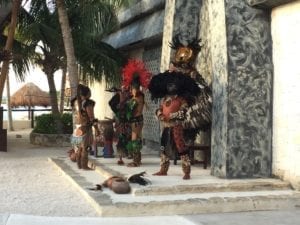 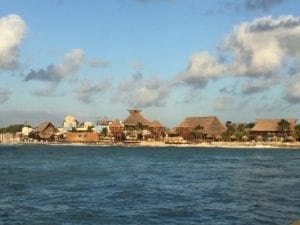 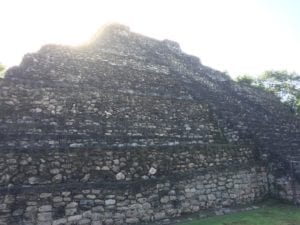 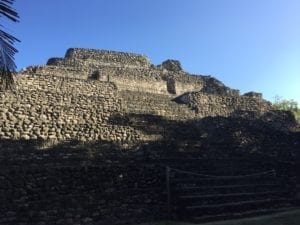 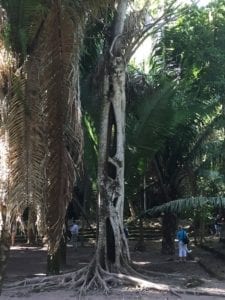 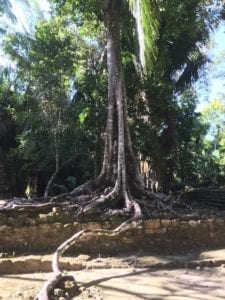 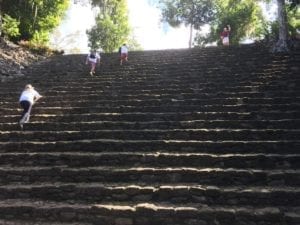 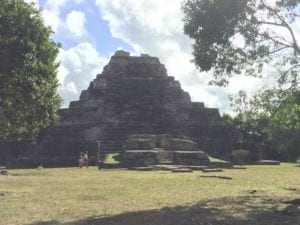 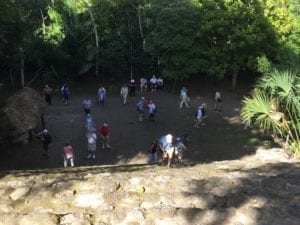 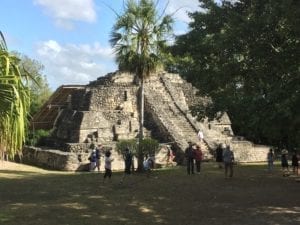 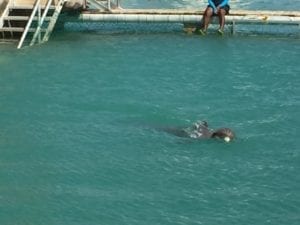 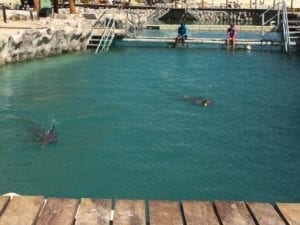 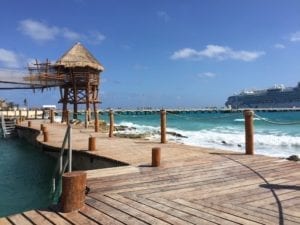 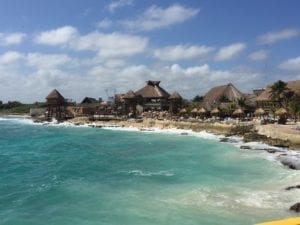 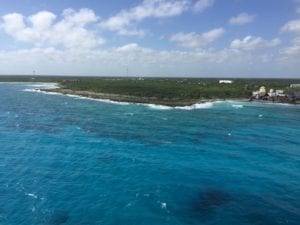 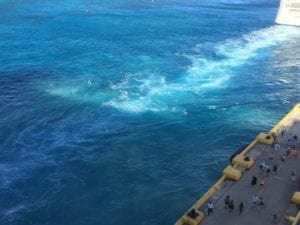 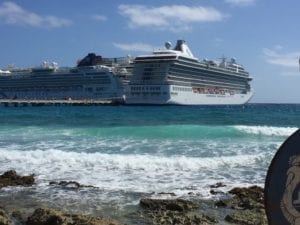 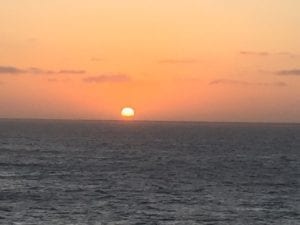