Today we finally arrived in Yellowstone National Park. As soon as we entered the park, we saw three buffalo’s walking along the road. It’s amazing when you see how big they are in person. Along the way driving through the park, we stopped and saw a lot of sulfur pools which was unbelievable that they are all natural and extremely dangerous. We also saw the Grand Canyon of Yellowstone.

After about a million stops and pictures, we drove to our hotel which was the Lake Yellowstone Hotel. Upon check-in, we found out that there was no air conditioning, television or internet which was a hard pill to swallow since we were spending two nights here. We need the internet to run our business so it was difficult to stay somewhere for two nights without it.

Once we settled in we went to eat at the restaurant in the hotel. I ordered the Quail entree. I have to say that I am still dreaming about that dinner. I told John that we have to go back there soon because I want to have that Quail again. After dinner, we decided to go to the front desk and cancel tomorrow night we found a different hotel called the Rusty Parrot Lodge which is a boutique hotel in Jackson Hole, WY and it’s updated.

If you would like to know what and where we ate while at Yellowstone.

Follow us on our journey the next destination is Jackson Hole, Wyoming. 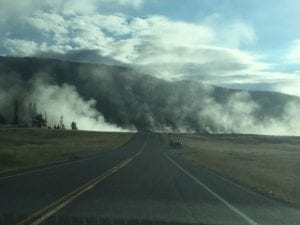 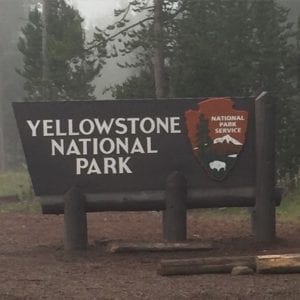 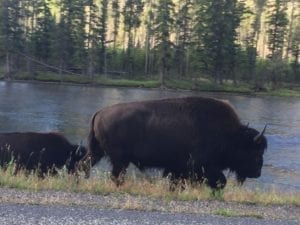 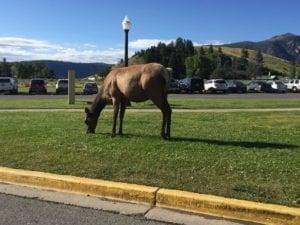 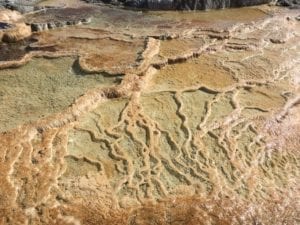 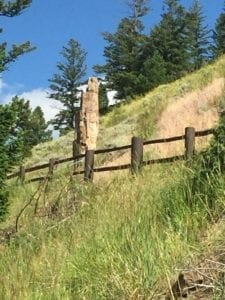 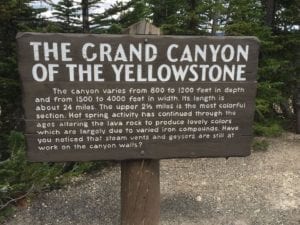 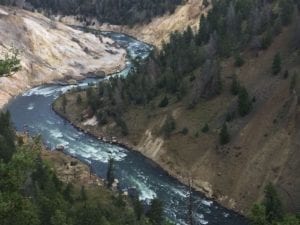 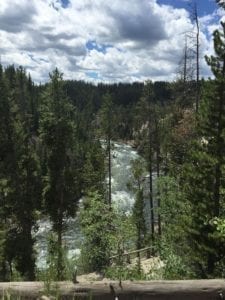 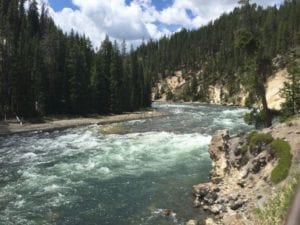 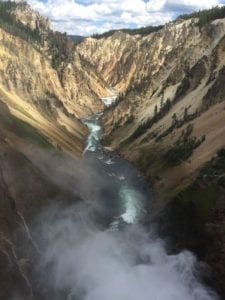 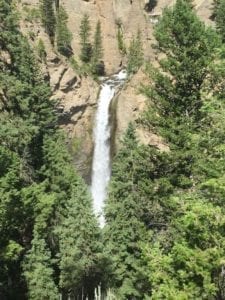 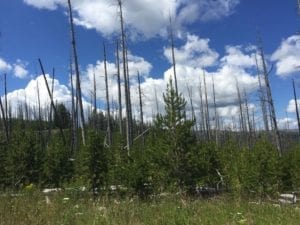 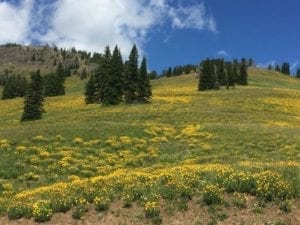 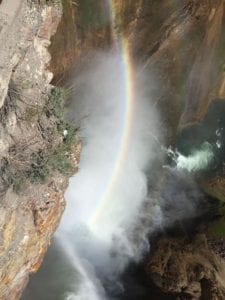 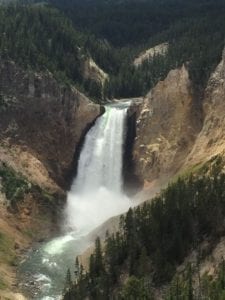 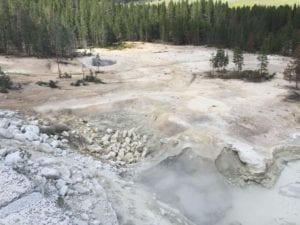 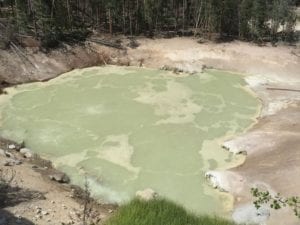 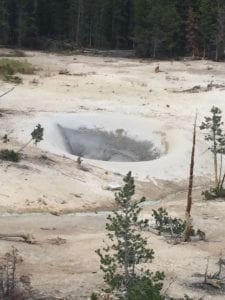 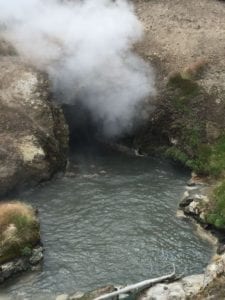 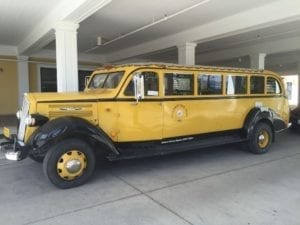 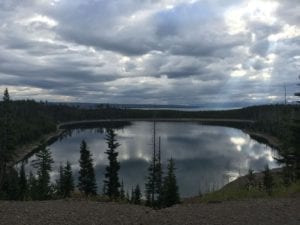 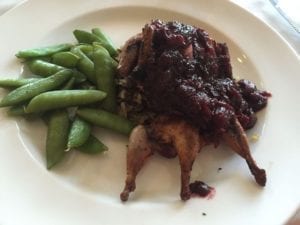