We got picked up by the Giraffe Manor and it was about an hour drive. When we checked into the manor we decided to go to the giraffe centre where we had a chance to feed the giraffes and go on a nature walk with Felix. The nature walk was a little uncomfortable because there is a chance of seeing wild animals and we are on foot without a weapon so that makes us very vulnerable.

After the nature walk, we had lunch which was really good. After lunch, the giraffes came to be feed and we took a bunch of cool pictures. Once the pictures were done we freshened up and then got ready for dinner.

Once again the dinner was really good. After dinner John, Nano and I hung out by the fireplace and after about an hour we decided to go to bed because the next morning we were getting up at 5 am to have breakfast with the giraffes.

September 9, 2019 – Today we got up early to feed the giraffes. It was really cool because they stuck their heads into the window. After we fed the giraffes and had breakfast we got a transfer to the airport to fly to Angama Mara which is located in the Mara Triangle.

Follow us on our journey the next destination is Angama Mara.

If you would like to see where and what we ate while visiting Giraffe Manor. 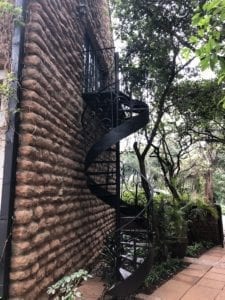 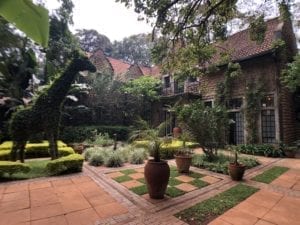 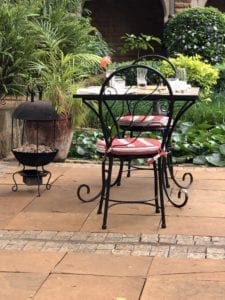 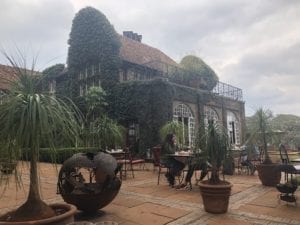 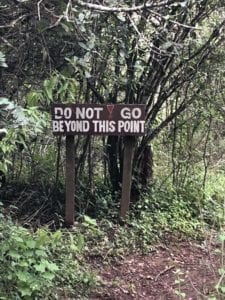 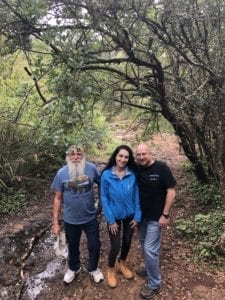 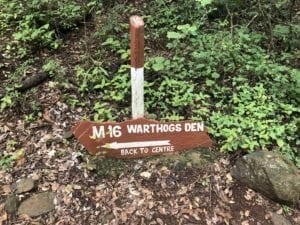 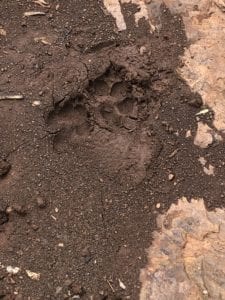 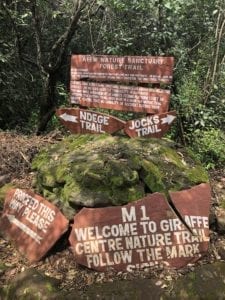 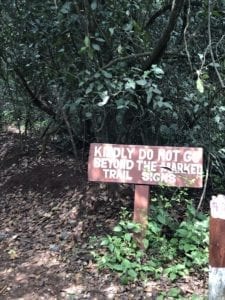 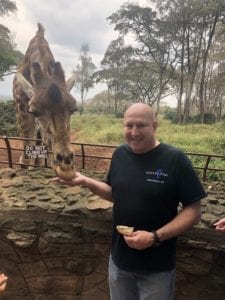 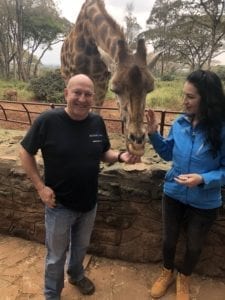 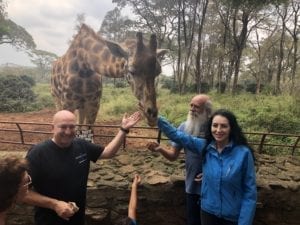 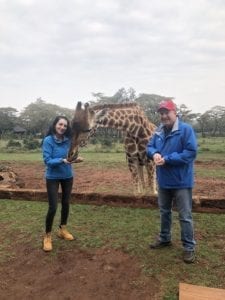 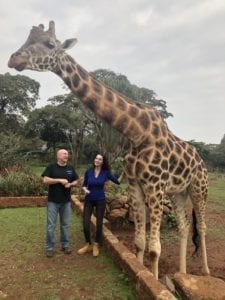 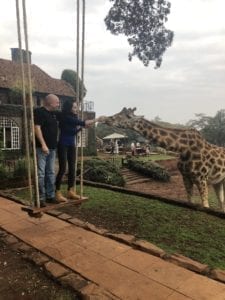 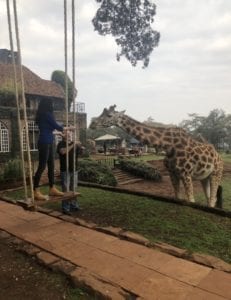 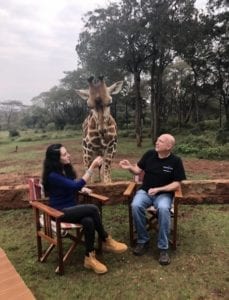 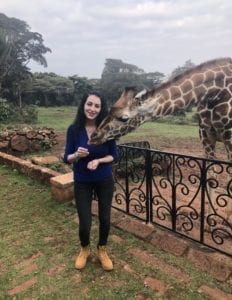 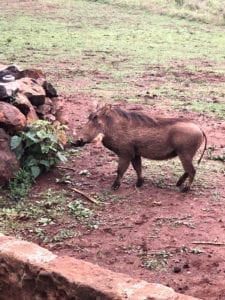